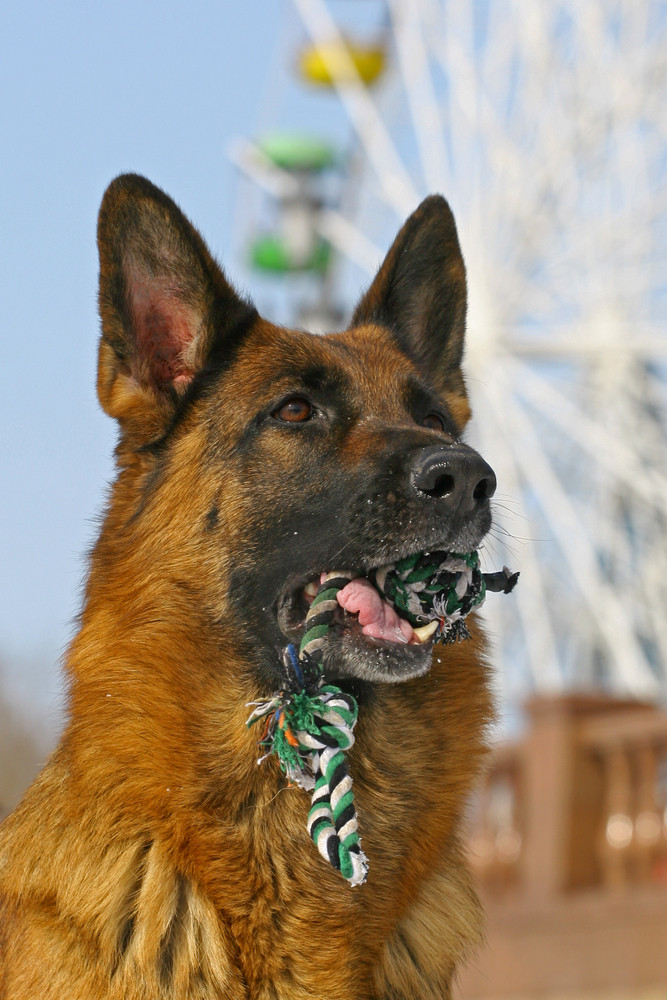 Are you thinking of getting a German Shepherd puppy? If so our German Shephard Dog breed profile is the perfect starting point to see if this is the right breed for you.

About the German Shepherd Breed

The German Shepherd dog is one of the oldest of the known breeds of dogs, dating back 6,000 years to the Early Bronze Age. Much of the half-wolf fallacy was exploded by the researches of the late Max von Stephanitz, but even so the German Shephard was for a long time the most hated as well as the best loved breed.

The German Shepherd shows undoubted tracking abilities and unquestionable intelligence, so it comes as no surprise the breed is universally accepted as a Police Dog, Army Dog and Guide Dog for the Blind.

German Shepherd puppies grow rapidly, and accordingly need a diet rich in meat and meat proteins and fat to ensure correct growth and mitigate the risk of conditions such as hip-displasia.

Even in their older years, their strong muscular frame demands a significant amount of meat in the diet. Any German Shepherd fed a diet high in carbohydrates from grains or starches will likely show signs of fatigue, uneasy joint movement, and have a coat which lacks shine.

The German Shepherd Dog is also known as Alsatian or Schäferhund. They are commonly abbreviated to GSD.

The strictly correct name for the breed is German Shepherd Dog rather than the originally popular name Alsatian.

How much do German Shepherd puppies cost?

The cost of German Shepherd puppies has increased in recent years, with $750 to $1200+ being average depending on the quality of the pup.

Where can I buy a German Shepherd puppy near me?

The best starting point for finding a German Shepherd puppy in Australia is to search the Australian Association of Pet Dog Breeders (AAPDB) Member List. Full members have had their premises audited by a registered veterinarian for compliance against the AAPDB Code of Ethics, which means they meet animal welfare standards.

Individual states have their own organisations in which breeders can become members.

How can I tell a good breeder?

A good breeder will be listed by one of the above organisations, but there are many ways to tell if they’re responsible or not.

Social media recommendations from other local dog owners can help point you in the right direction, but always take due diligence when buying a puppy.

A good breeder will always be happy to answer questions, allow for multiple viewings, and should not be pushy in any way. When picking up the puppy they should be willing for you to go to their premises, not ask to meet in a park or public place.

Good breeders will be proactive in asking you questions to ensure you will be a responsible dog owner, and will supply you with an information pack. Many will ask you to sign a contract to ensure the puppy is taken care of, or if they find out this is not the case they will have a legal right to reclaim the puppy.

If you have any further information on the German Shepherd Dog breed then please comment below and we will add it to this page. Thank you. 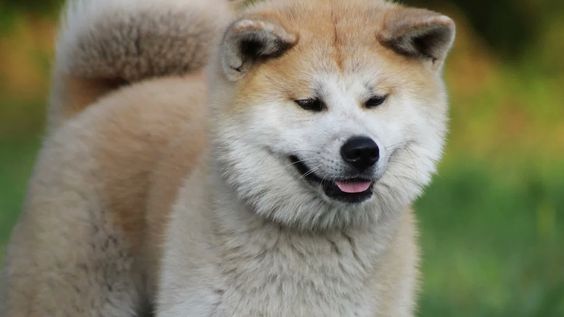 A fairly popular dog in Australia and New Zealand is the Australian Terrier, which is a low-set dog obviously showing its descent from the Yorkshire, Norwich, Cairn and other British Terriers, which together made this comparatively recent breed. 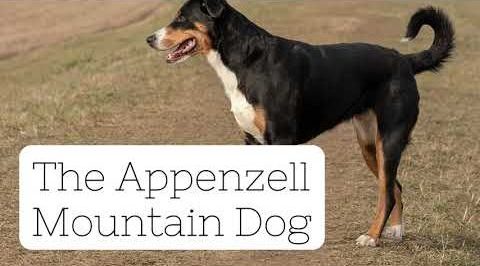 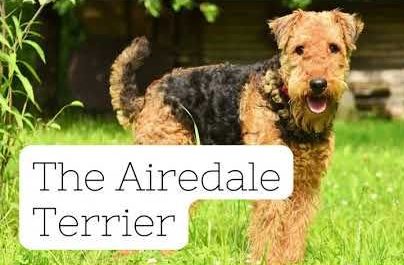 The Airedale Terrier is the largest of the Terrier family, taking its name from the valley of the Aire in Yorkshire, England. The breed was created in the middle of the 19th century from the Otterhound and a black-and-tan wire-haired sporting Terrier. 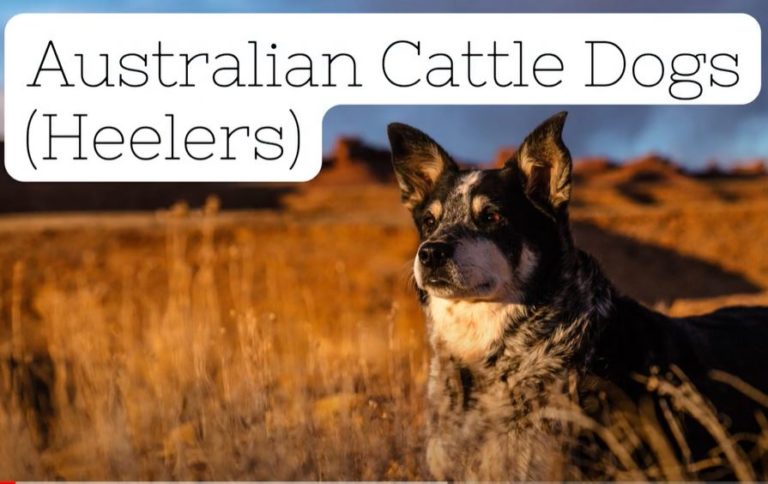 Being iconic, the Australian Cattle Dog is one of the most popular dog’s in Australia. In the Outback you’ll find almost every dog owner has either a Blue Heeler or a Red Heeler. If they don’t, they’ll likely own the other popular working breed which is a Collie.

A fairly popular dog in Australia and New Zealand is the Australian Terrier, which is a low-set dog obviously showing its descent from the Yorkshire, Norwich, Cairn and other British Terriers, which together made this comparatively recent breed. 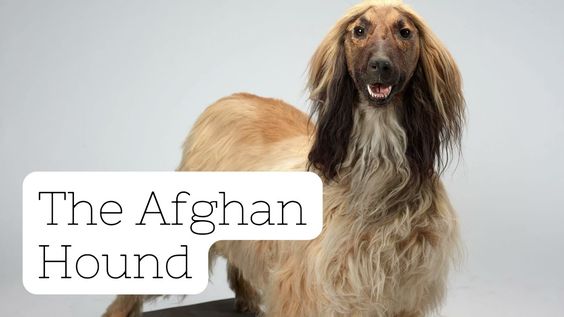 One of the largest of the Greyhound family and a native of Afghanistan where rock carvings from 2200 B.C. portray the Afghan Hound in exactly the same form as it is now.